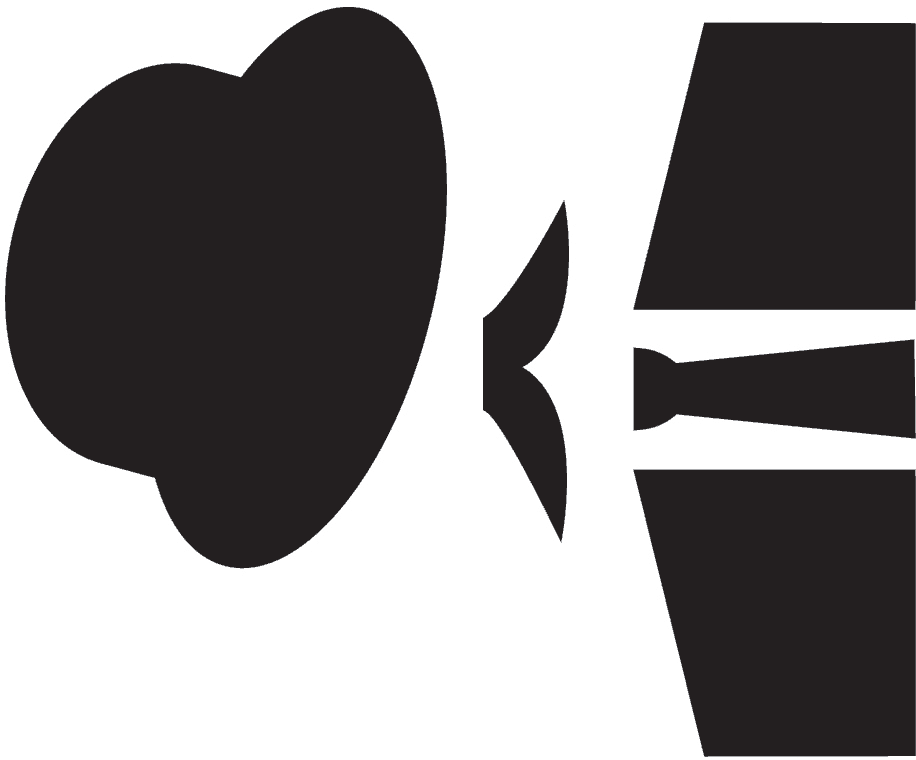 Peek through the keyhole into the world of Irish Literature

Discover and explore Irish authors and their books

26 May is World Dracula Day, the day this Gothic novel was published in 1897. This year, the dark tale about the world’s most famous vampire is celebrating its 125th birthday.

Bram Stoker who spent the first half of his life in Dublin, took 7 years to write his most famous work in between working around the clock for the great Shakespearean actor, Henry Irving, in the Lyceum Theatre in London. He took inspiration from the history and legends of his native Ireland. Never out of print, Dracula has inspired thousands of books and comics and over 700 films and television shows.

Step into the world of Bram Stoker’s Dracula with our literary gifts.

Celebrate Dracula with us

‘‘He loved to feel the covers and turn over the pages of newly printed books.’’

‘The Dead’, Dubliners by James Joyce 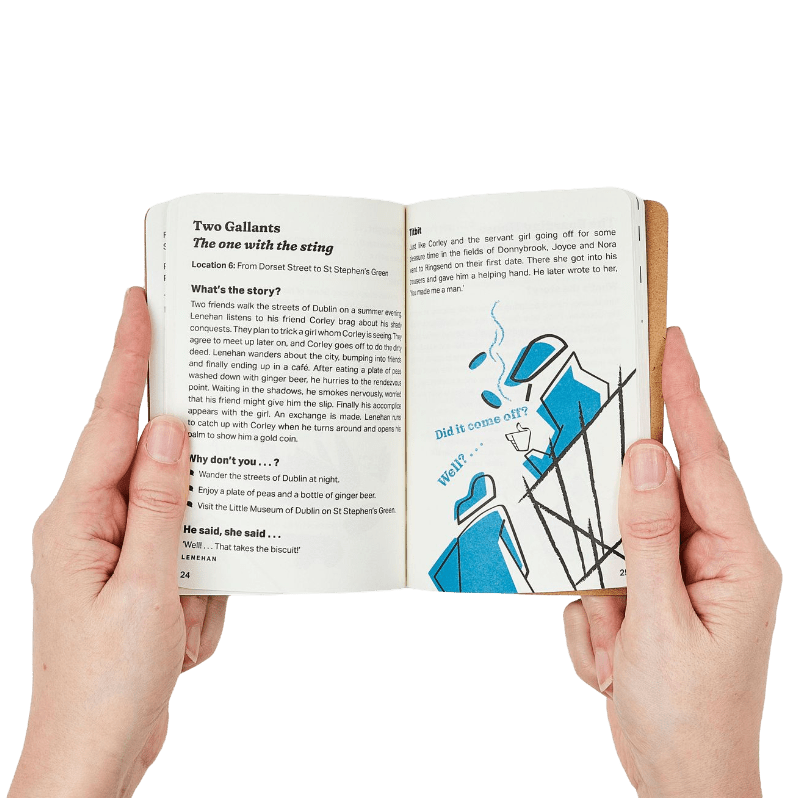 Romping through 100 year of Ulysses

2.2.22 marks the 100th birthday of James Joyce’s epic adventure, Ulysses. It also happens to be his own birthday! In 1922 Sylvia Beach, an American in Paris, and the original founder of the legendary bookshop, Shakespeare & Co., published “the most dangerous book in the world”.

Celebrate Ulysses with us

Browse the products our customers are loving lately. 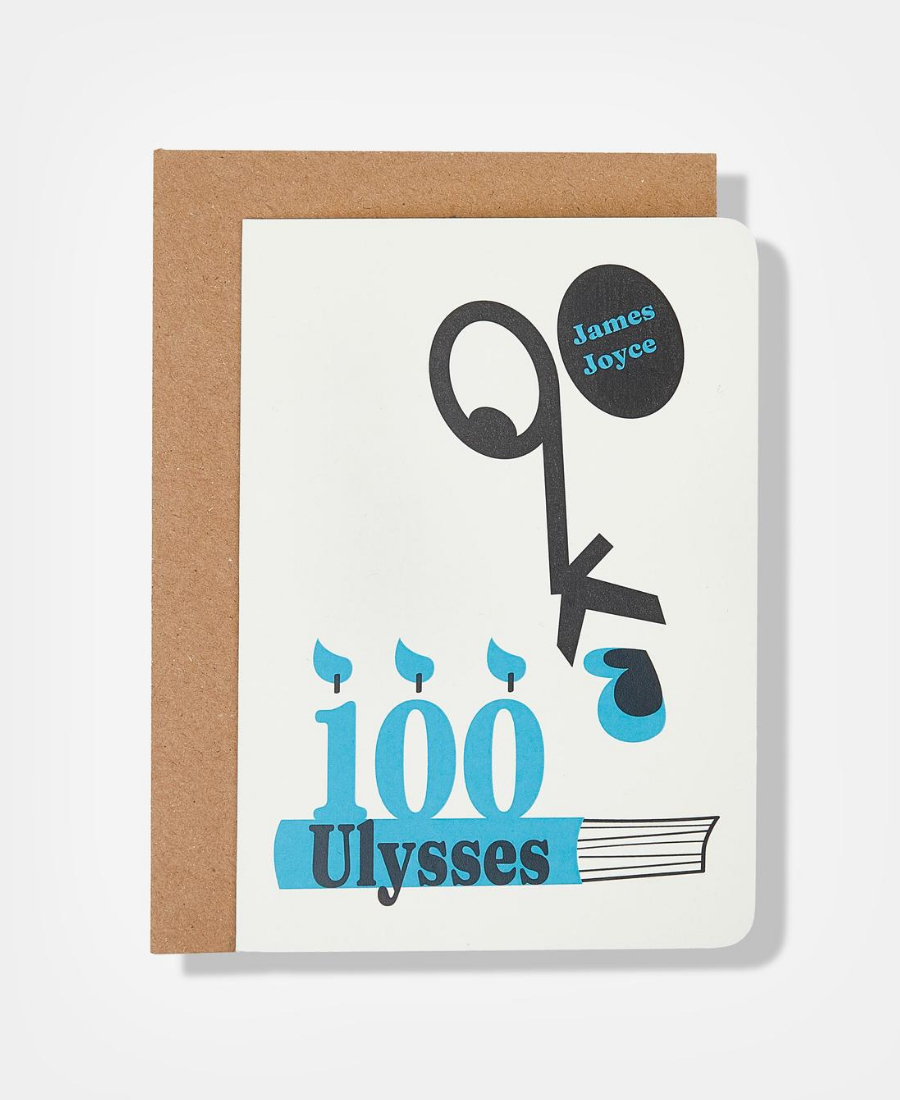 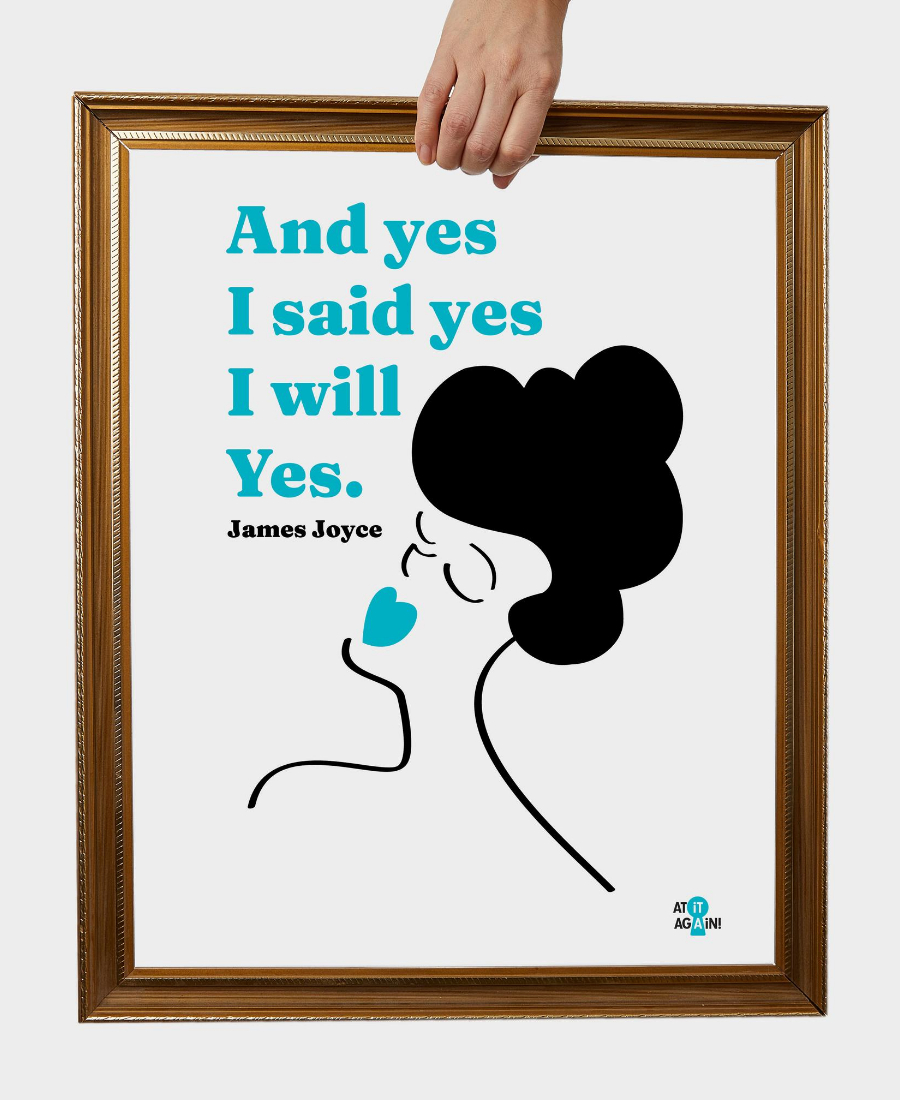 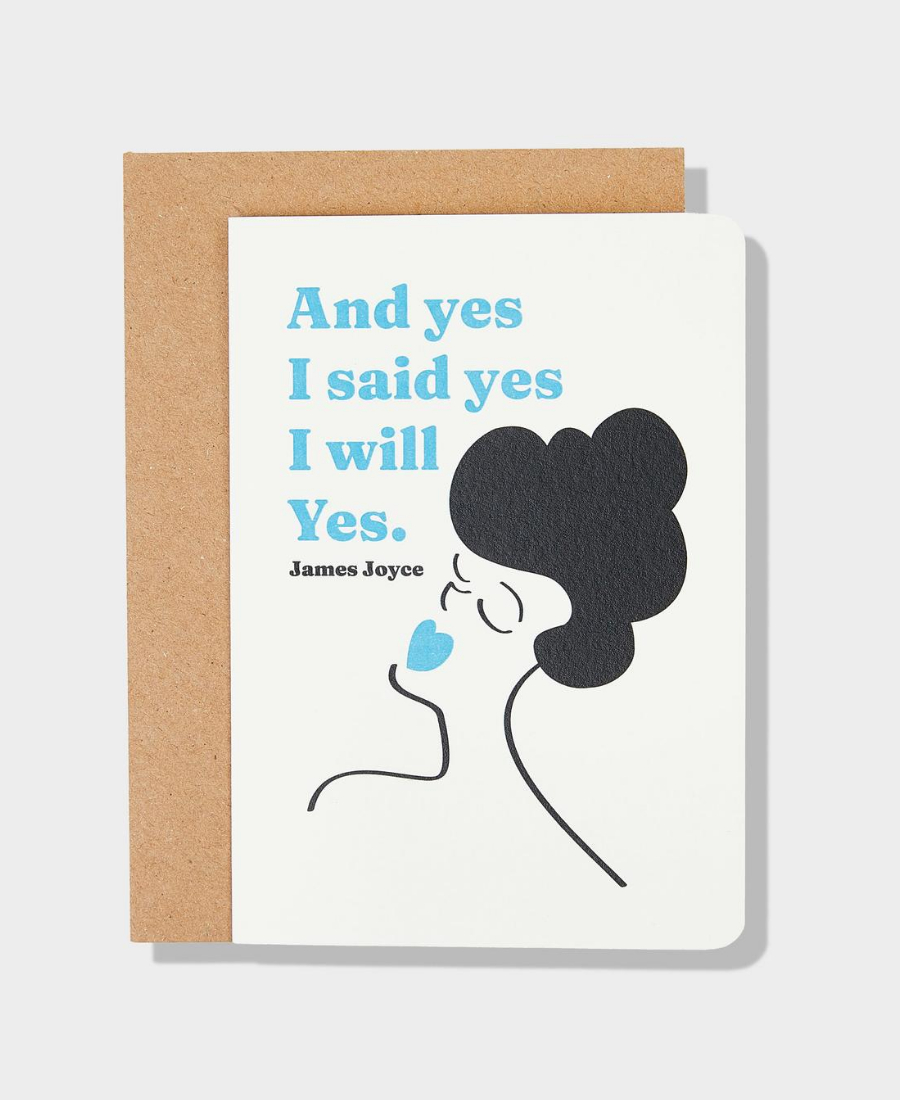 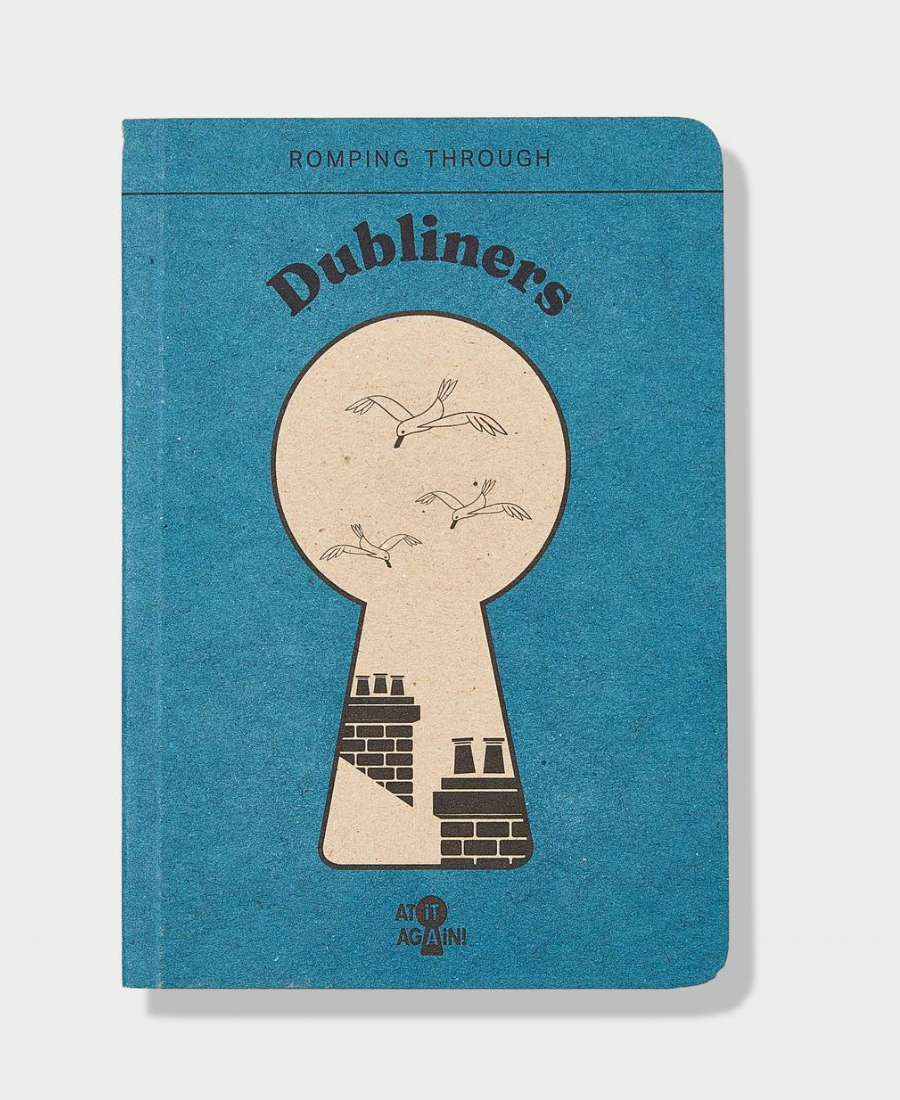 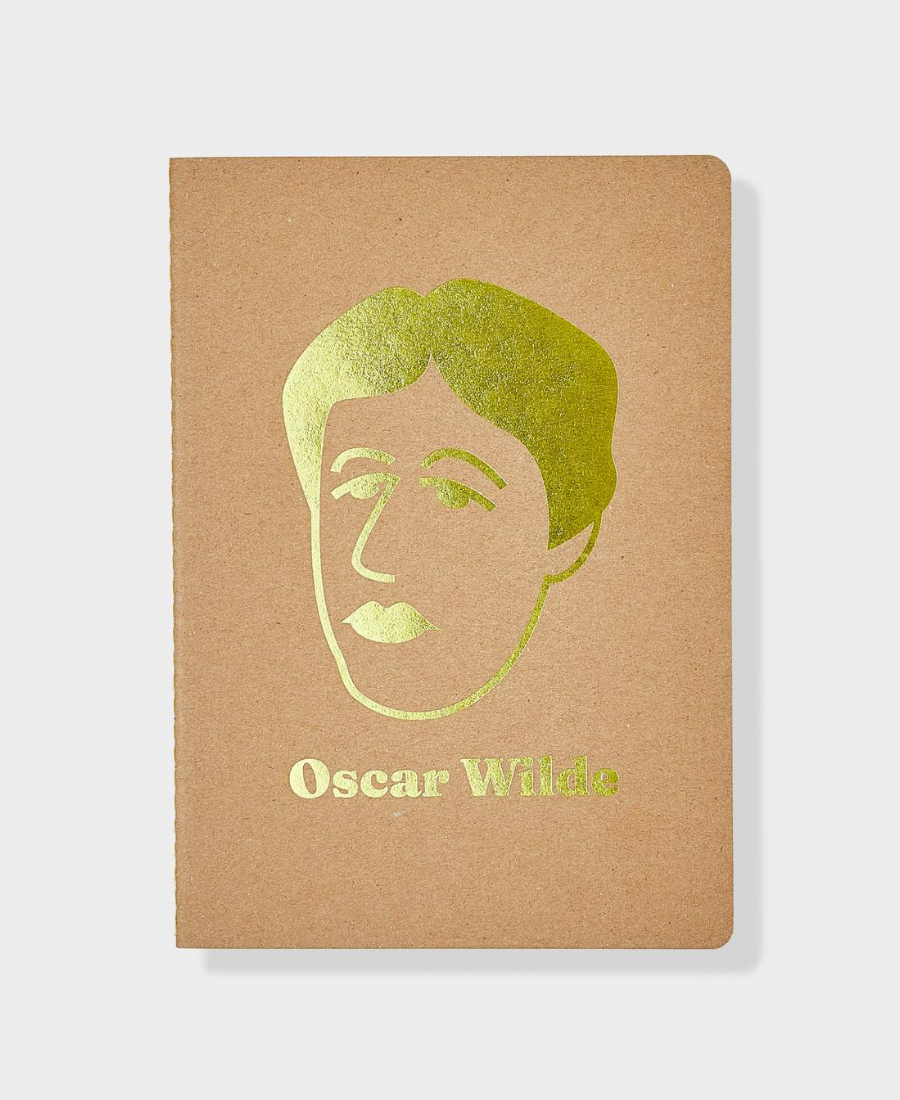 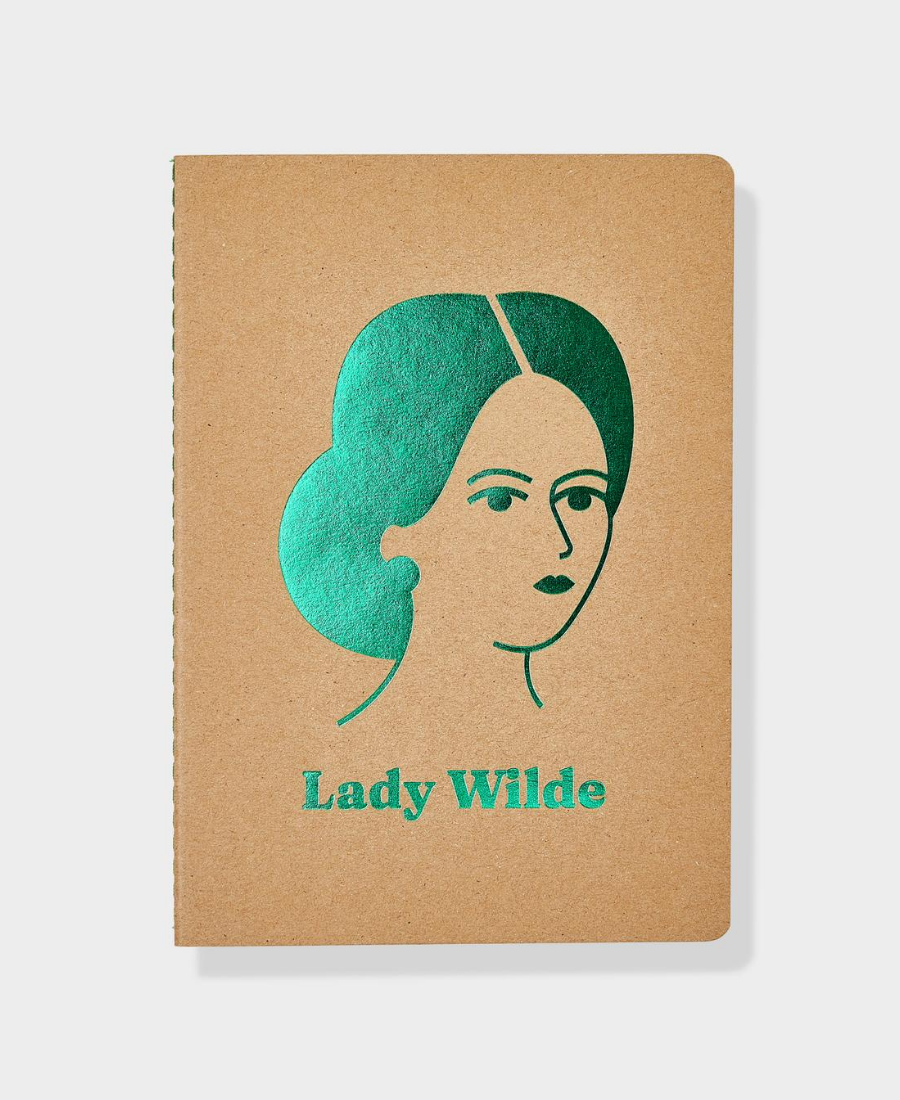 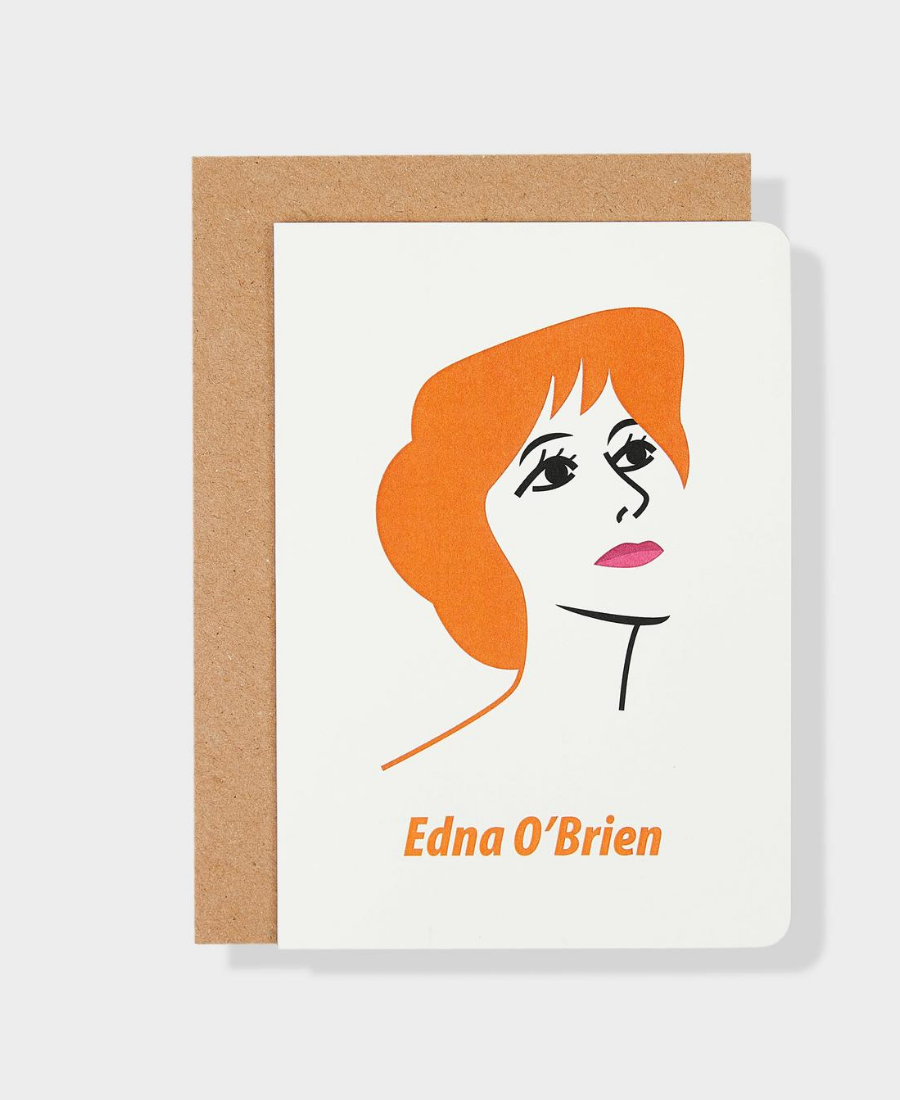 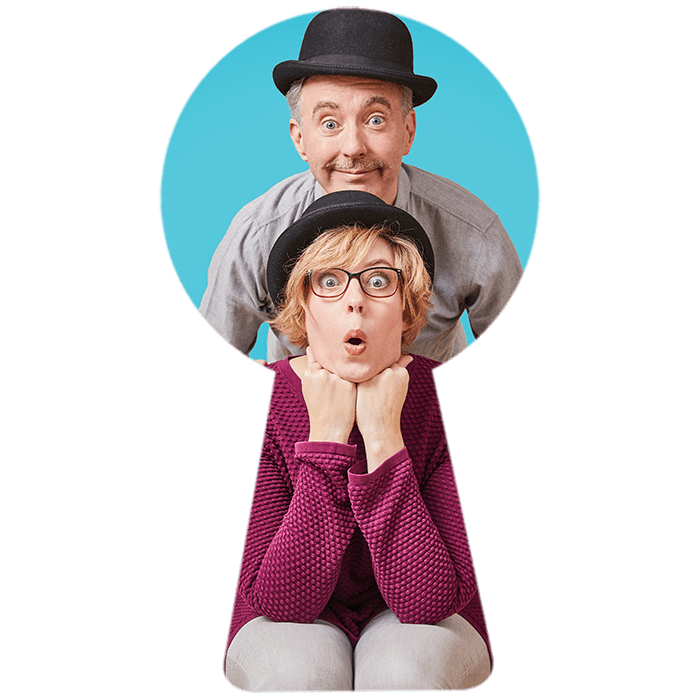 About At it Again!

We are an Irish-German creative couple, Niall Laverty and Maite López. We write, illustrate and self-publish literary guides and gifts in Dublin, Ireland. We want to take you on an adventure through the world of Irish literature to connect with Irish authors, their stories and places adding a pinch of naughtiness and giving them an exciting fresh twist with our creative writing and fun illustrations.

Read Our Story
We use cookies on our website to give you the most relevant experience by remembering your preferences and repeat visits. By clicking “Accept All”, you consent to the use of ALL the cookies. However, you may visit "Cookie Settings" to provide a controlled consent.
Cookie SettingsAccept All
Manage consent

This website uses cookies to improve your experience while you navigate through the website. Out of these, the cookies that are categorized as necessary are stored on your browser as they are essential for the working of basic functionalities of the website. We also use third-party cookies that help us analyze and understand how you use this website. These cookies will be stored in your browser only with your consent. You also have the option to opt-out of these cookies. But opting out of some of these cookies may affect your browsing experience.
Necessary Always Enabled
Necessary cookies are absolutely essential for the website to function properly. These cookies ensure basic functionalities and security features of the website, anonymously.
Functional
Functional cookies help to perform certain functionalities like sharing the content of the website on social media platforms, collect feedbacks, and other third-party features.
Performance
Performance cookies are used to understand and analyze the key performance indexes of the website which helps in delivering a better user experience for the visitors.
Analytics
Analytical cookies are used to understand how visitors interact with the website. These cookies help provide information on metrics the number of visitors, bounce rate, traffic source, etc.
Advertisement
Advertisement cookies are used to provide visitors with relevant ads and marketing campaigns. These cookies track visitors across websites and collect information to provide customized ads.
Others
Other uncategorized cookies are those that are being analyzed and have not been classified into a category as yet.
SAVE & ACCEPT
Powered by